Do Bonds Still Belong in Your Portfolio?

I’ve been reading a lot about interest rates lately, and when mortgage rates set record lows last year, it was hard not to think that the cost of borrowing money had to go up at some point. Fast forward a year and some interest rates have indeed risen, though by how much depends on which interest rates you’re looking at. But what does that mean for investors? 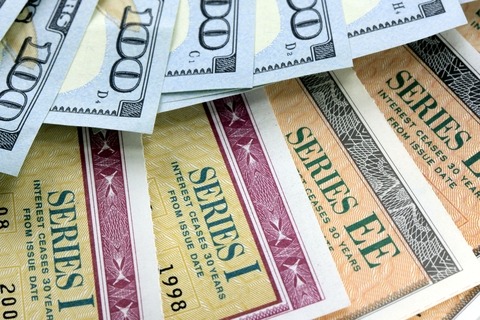 Unfortunately, the answer has a fair number of nuances, so let’s start with the basics. Buying in a bond is essentially lending money to someone else. When you purchase a bond, say for $1,000, you expect to receive periodic coupon (or interest) payments, e.g.: 5%. Like a fixed rate mortgage, that coupon interest rate is set when the bond is first issued and generally will not change over the life of the bond. This brings up first thing to understand about buying bonds: although market interest rates might change, the coupon payments you receive generally will not.

This is the source of both their greatest strength and their greatest weakness as investments. As investments, bonds are attractive because 1) you generally expect to get your principal back (your $1,000 in the example above) when the bond matures, and 2) you generally expect to continue receiving your income over the life of the bond which 3) creates a relatively stable investment. This stability helps to balance out the rough ride of the stock market and is a key reason why most investors will want to hold some portion of their portfolio in bonds, even with today’s low interest rates.

I’ll get to the weakness in a moment. First you need to understand how a bond’s value is affected by changes in the market’s interest rates. When the cost of borrowing money falls, as it generally has since 1981, the value of an existing bond rises. Think about our $1,000 bond paying 5%, or $50 per year. If the market changes and new bond only pays 3% per year, investors will pay a premium for that 5% bond. On the other hand, if market interest rates rise, that 5% bond becomes less attractive when new bonds will pay 7%, so you would have to discount it in order to convince someone else to buy it from you.

When interest rates are rising, existing bonds become less attractive and will generally fall in value. The magnitude of this change depends greatly on how long the bond has until it matures (you get your $1,000 back). All else being equal, the more time until your bond matures, the greater the impact a change in interest rates will have.

It is important to remember one very important caveat here. The stock market can produce worse returns in a single day than the worst YEAR in the bond market. Keep that in mind and remember the stability that bonds bring to portfolios. Even in time when bond returns are expected to be below average, they still act as a stabilizer in an investment portfolio and will generally rise in value when the stock market falls. They still have a place in your portfolio as a diversifier, stabilizer and a source of income.

A Certified Financial Planner™ professional can help you decided how many and what kinds of bonds might be appropriate for your needs.